Olivier Richon is an artist working with photography. His photographic practice proposes an investigation and celebration of the artifice of representations. His essays on the photographic image are informed by art history, philosophy, literature and psychoanalysis.

Olivier Richon was born in Lausanne, Switzerland, in 1956. He studied at the Polytechnic of Central London, where he was taught by Victor Burgin. He received a BA (Hons) in Film and Photographic Arts in 1980 and an MPhil in 1988 for a research project on Exoticism and Representation. He taught Photographic Studies on BA and MA courses at the Derby School of Art from 1985 to 1993 and at the University of Westminster from 1993 to 1997. He has been head of Photography at the Royal College of Art since 1997.

Olivier Richon’s photographic work proposes a re-interpretation of the still life genre and a reflection on the object as sign. He uses a large format camera to quote genres and other images, also using animals as a recurrent subject that complements the stillness of objects. The camera is commonly a metaphor for the eye. Richon proposes that the camera is also a metaphor for the mouth: a devouring eye or a drinking eye that absorbs its subject to turn it into an image. Here photographic practice is located within a contemporary notion of allegory that considers the images as a script and a rebus, where meaning and signs are accumulated, in the same manner as objects are represented as an accumulation of signs in the Flemish still life.

Olivier Richon convenes the Image and Language research hub. The hub is a platform for the presentation of research in art practice and theory. It proposes a general study and practice of the image as representation. Whether still or moving, the image here embraces practices within photography, film and visual arts in general, but also literature, philosophy and the study of language and signs. Recent colloquia include ‘Literary Images: On Photography and Literature‘, ‘Analytical Animals’ and ‘Into the Book’. He is the editor of ‚Photography and Literature‘, a special issue of the journal Photographies, published by Routledge. Real Allegories, a monograph of his photographic practice, is published by Steidl.

Acedia (2013)
The title refers to a state of idleness or listlessness which was originally felt by hermits and monks. The photographs attempt to relate to that state of boredom and restlessness indirectly and allegorically, borrowing details from classical paintings by Dürer and Bosch: broken eggs, funnels, fishheads, a dog and a ladder, and other objects. A text describes a meal made of excessive but ordered successions of dishes and drinks; another relates to St Anthony’s hallucinations. Images and texts facilitate associations of thought. They provide a map for idleness, boredom and reverie, which is best apprehended by an idle gaze.

Ellipsis (2010)
This series of photographs was made at the Museo Lázaro Galdiano in Madrid: a sword, a horse’s armour, a ship’s pendant, a nautilus, a glass, a wooden lion with a human face, a horn for gunpowder, an open book of an image with text, a reliquary bust of Santo Domingo, two open books of Goya’s Caprichos and the back of a head of San Juan or Maria Magdalena.

An object in a museum context is already a removal: a removal from a place and removal from use. The series Ellipsis operates a second removal and takes the objects away from the captions that name and locate them. It also removes them from the nomenclature of artefacts within which they are placed.

In rhetoric, an ellipsis consists of the omission of certain elements necessary for a complete syntactic construction. It produces gaps, introduces incompleteness and hesitation in terms of meaning. Visually, it brings silence to the object. The image becomes an enigma.


Anima(I) (2008)
In this series by Olivier Richon, the works are ’staged portraits‘ of different animals as well as domestic still-life objects. The subjects include a monkey, a tortoise and a dog, arranged in the neutral space of a photographic studio. In this sense they refer both to the conventions of photographic portraiture, and also provide a blank environment in which that represented can be placed centre stage without distraction. The work proposes a reflection upon the animate and the inanimate, and the way in which a tension between the two is created. Tension is created between the controlled environment of the studio and the unpredictable behaviour of the live animal. The title Anima(l) itself comes from a discussion made popular among thinkers in the 1700s concerning the presence or absence of the soul, the anima, of the animal.

‚Research, Knowledge and Fantasy‘ (2012)
Paying homage to the French surrealist journal Minotaure, this paper discusses research by referring to Freud’s study of Leonardo da Vinci and to Salvador Dali’s research methods. It concludes with a note on some contradictory effects of the current institutionalisation of research in fine art.

‚Walker Evans: Carey Ross’ Bedroom‘ (2011)
Walker Evans has been called a literary photographer. His interest in French literature and distrust of art photography are well documented. This study of one of his photographs takes him at his word. It proposes an inquiry into Evans’ form of photography and Flaubert’s mode of writing. It centres on an unusual photograph of Evans‘ that combines a modernist subject matter with a documentary mode of depiction. This photograph triggers a reading that raises questions about the relation between description and depiction. It foregrounds the theme of the copy, the form of the mise en abyme and hopes to complicate the relationship between realism and modernism.

‚The Sophist and Photography‘ (2010)
The photograph is praised or denounced for playing with appearances. As a representation and as a form of resemblance, the photographic image is caught within the discourse of mimesis, or at least traces of such a discourse. In this respect, we can read Plato’s Sophist, having the photograph in mind as a particularly troublesome image. 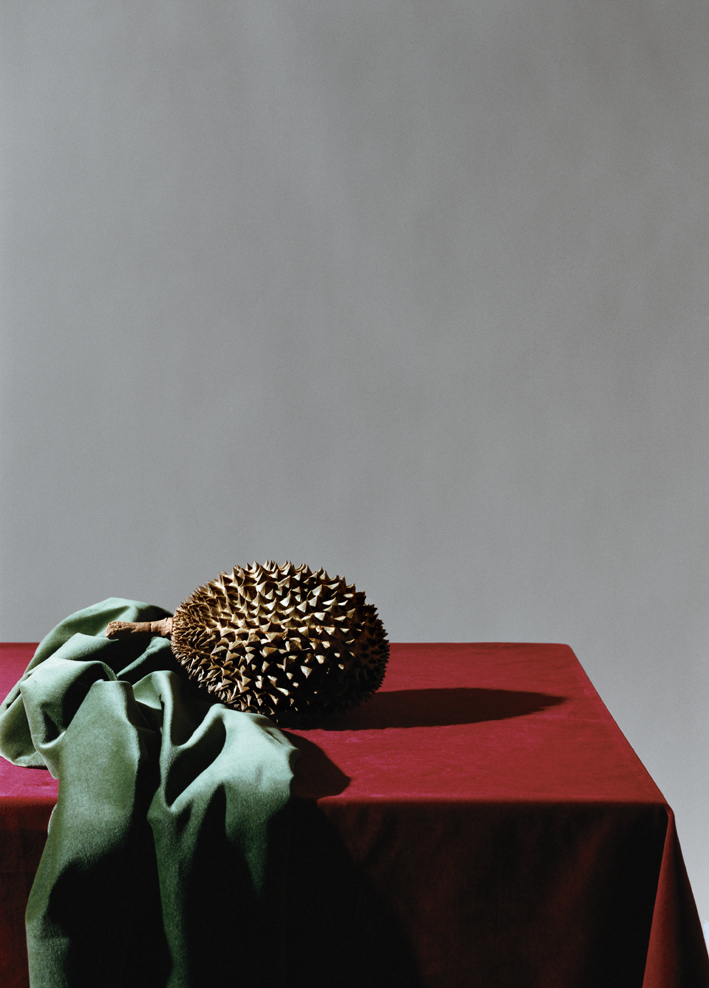